The RADA Hamlet wardrobe was provided by Selfridges. 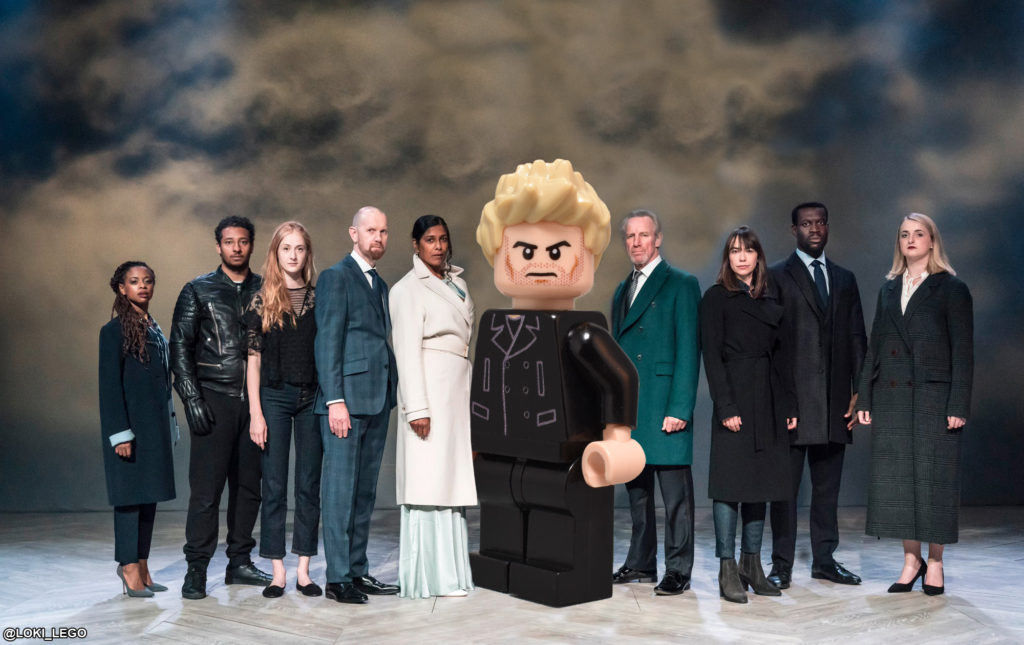 Kenneth Branagh’s Olivier Award-winning theatre company joins forces with RADA for a co-production of William Shakespeare’s Hamlet, which runs from the 1st to the 23rd of September 2017, at the RADA Jerwood Vanbrugh Theatre.

The production is in aid of the RADA Attenborough Campaign to support the transformation of RADA’s Chenies Street site in London, further developing the Academy as a world-leader in dramatic arts training.