When I learned that I was victorious in the RADA ballot I immediately realised how incredibly lucky I was when so many of my friends were unsuccessful. I knew that there would be countless people who entered the ballot and didn’t win, and countless more who had no means to travel, so I decided to recreate the whole play in LEGO, and thus LEGO Hamlet was born!

I saw Rada Hamlet on Saturday the 16th of September at 7.30pm, and spent some time outside the venue posing for photos. 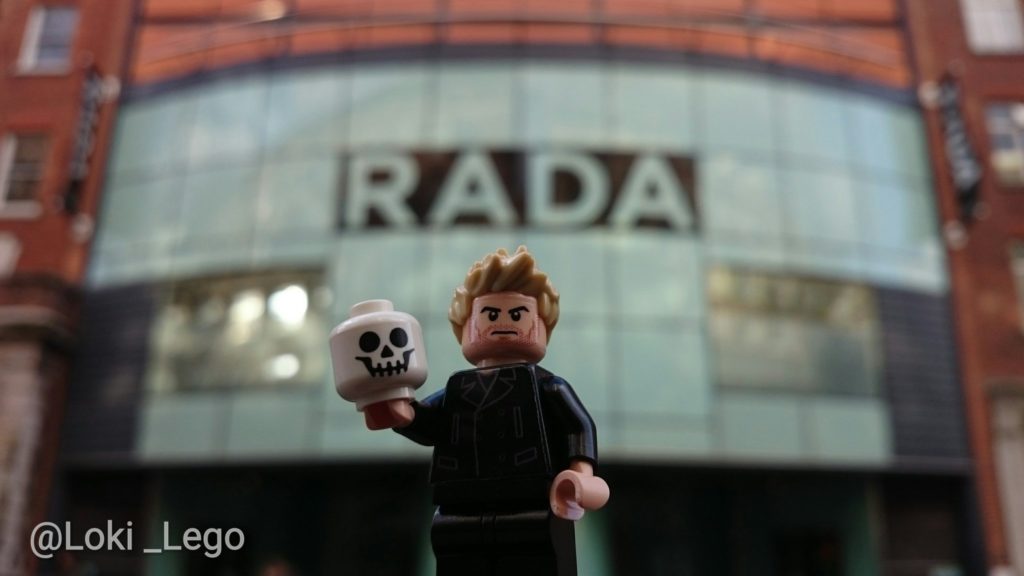 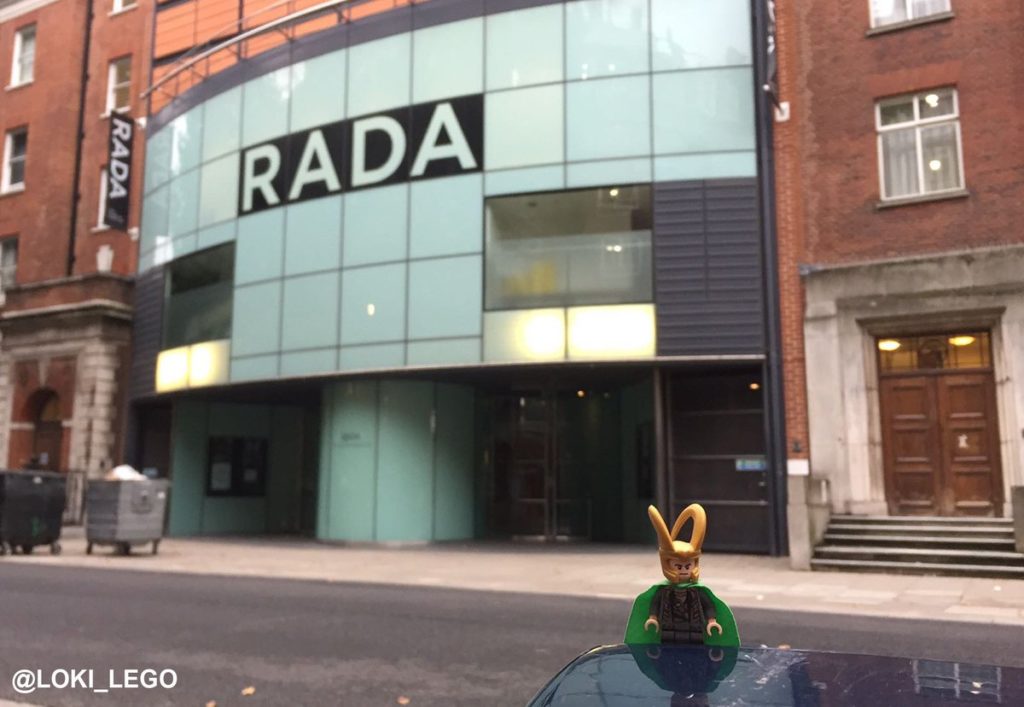 Inside the venue enjoying the atmosphere. 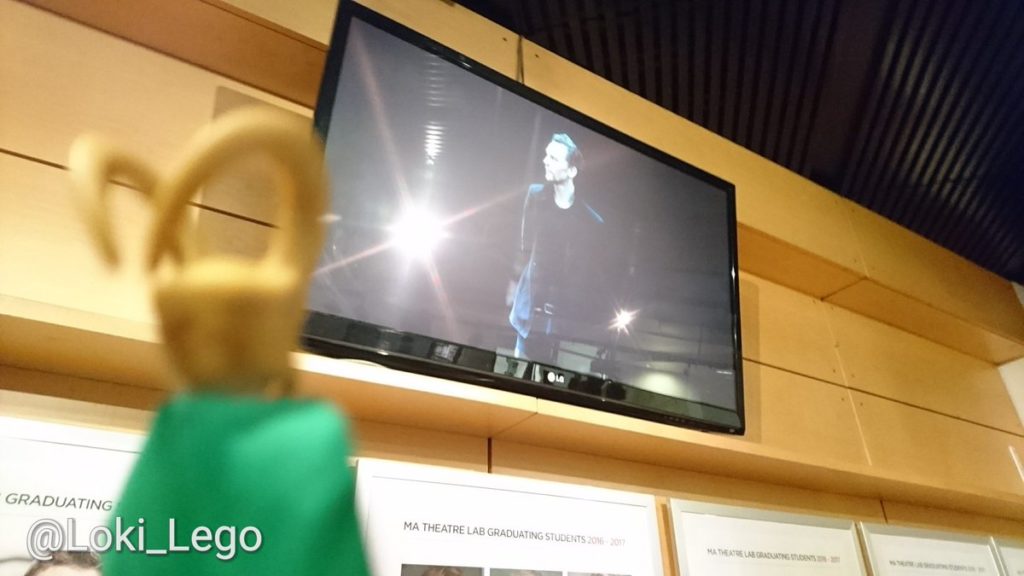 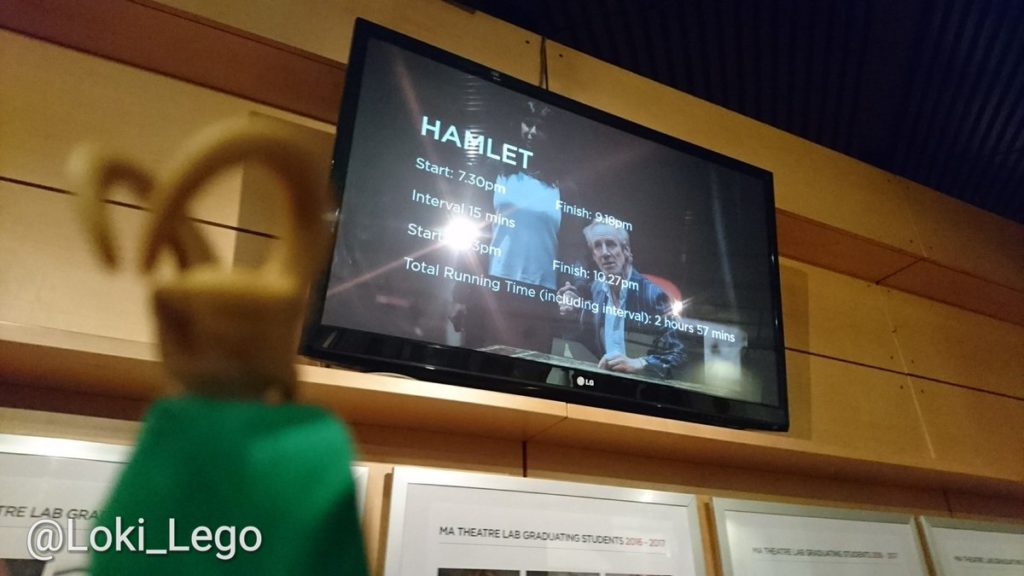 At 7.30pm I took my seat and vowed to myself that I would pay complete attention, and remember as much as I could, as I felt I owed it to my fellow fans to try to recreate the play in as much detail as possible. 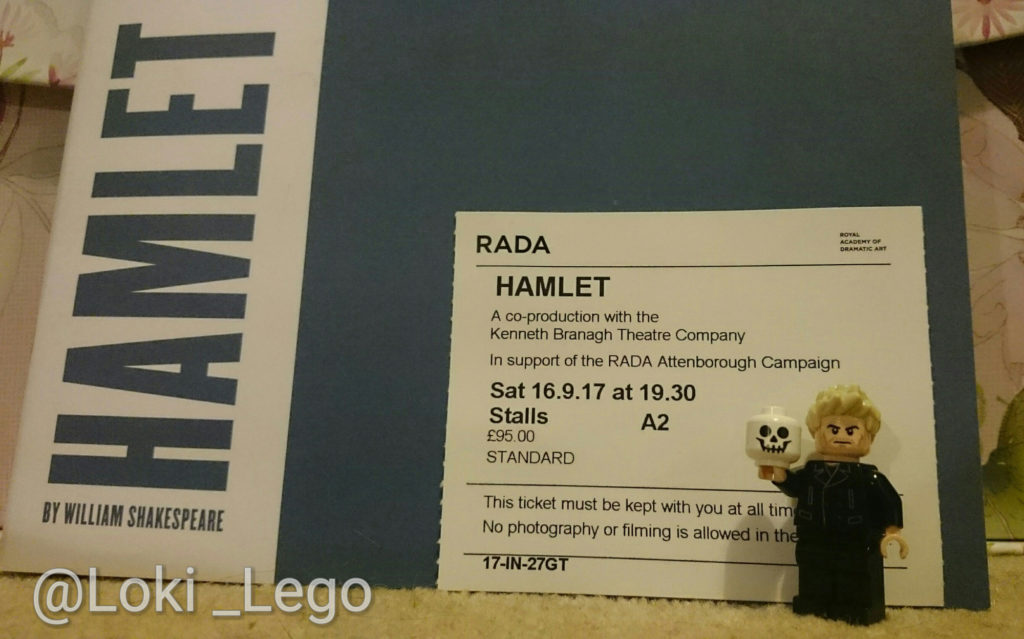 The play was simply incredible. I have visited the theatre many times, but it did not prepare me for how close the actors were to the audience. It was an incredibly emotional experience, and as soon as I left the theatre, I began to write my notes. 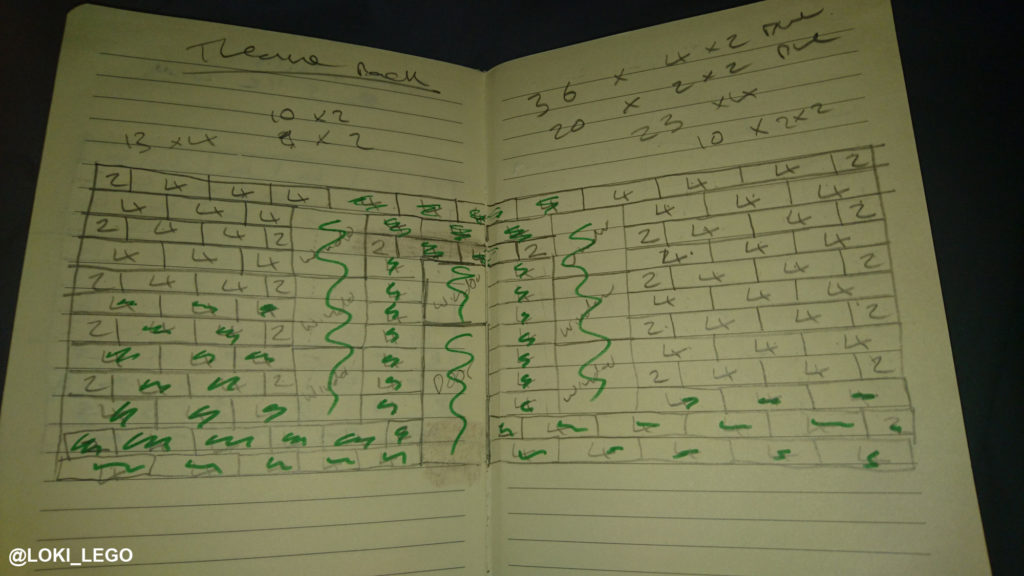 My notes were hastily scribbled, but I began to plan the characters, and the theatre design itself.

Parts were purchase from eBay and other LEGO retailers, and gradually it began to take shape. 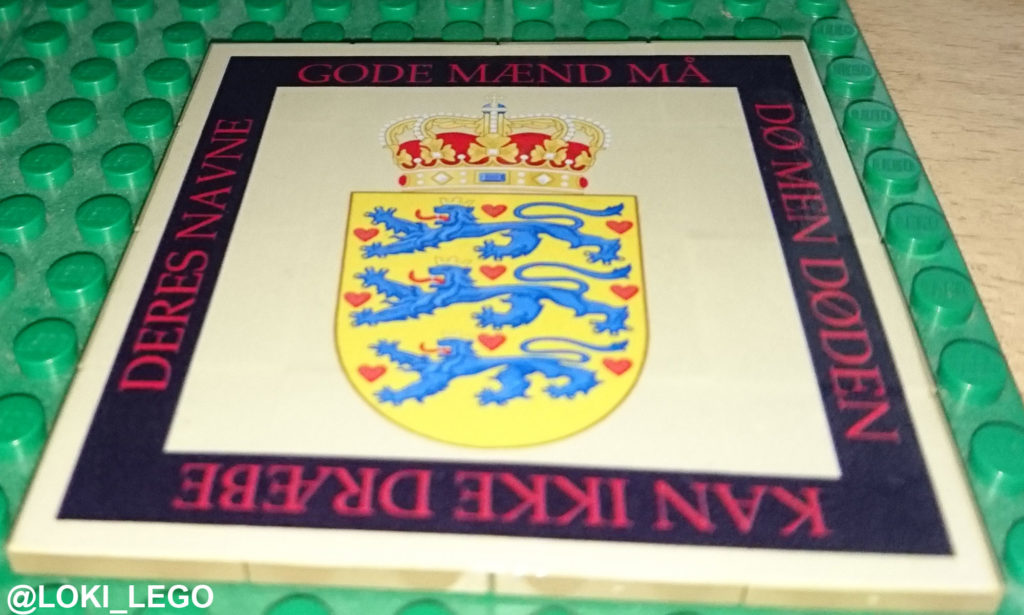 I had to custom create many of the parts, including the carpet, which used 16 2 x 2 tiles, so it would be easily removable from the theatre. 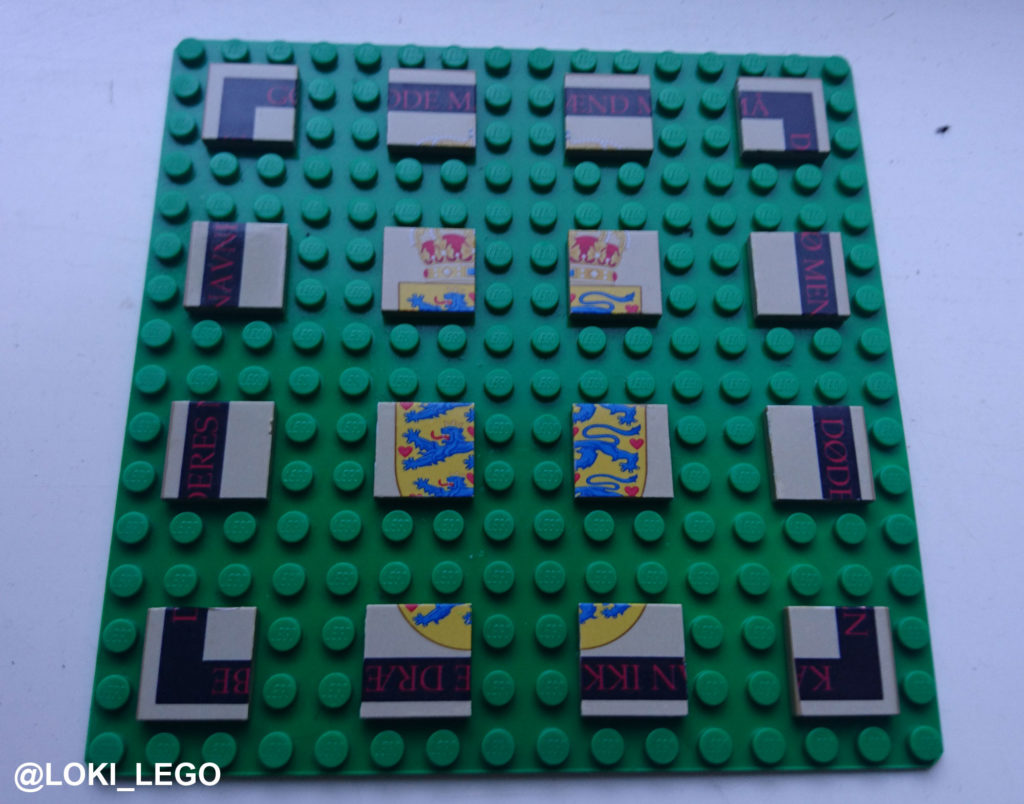 And finally the audience for LEGO Hamlet took their seats… 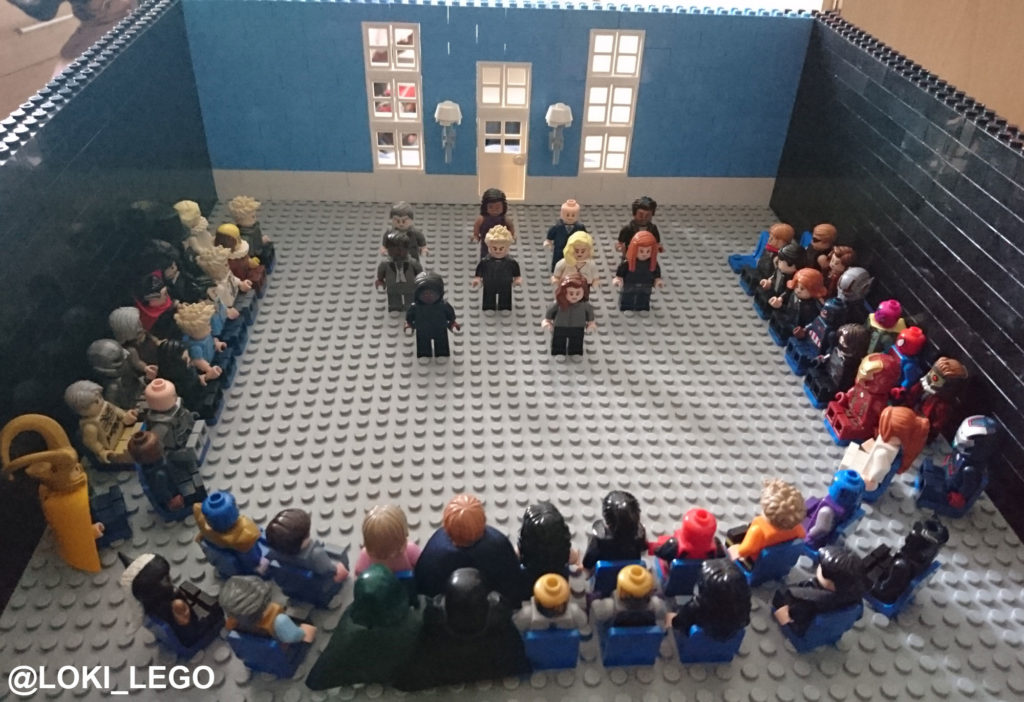 The design of the theatre is modular, which was incredibly important during photography. I learned during the creation of Brick High-Rise that tearing down sets to create a new one was an incredibly tiring business, so it was important that I would be able to shoot the RADA set from any angle with the minimum of changes. 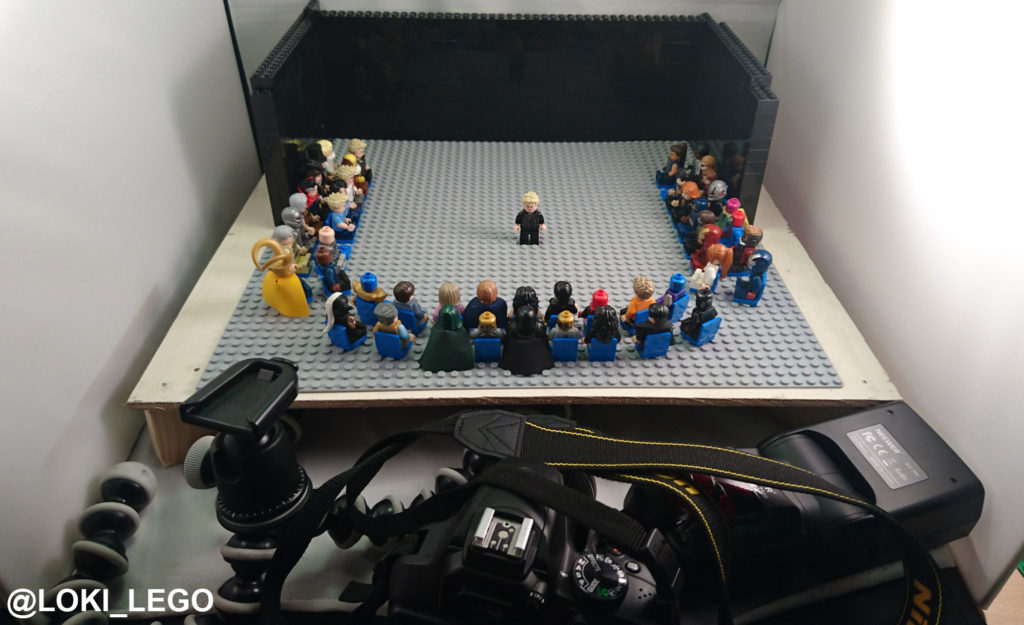 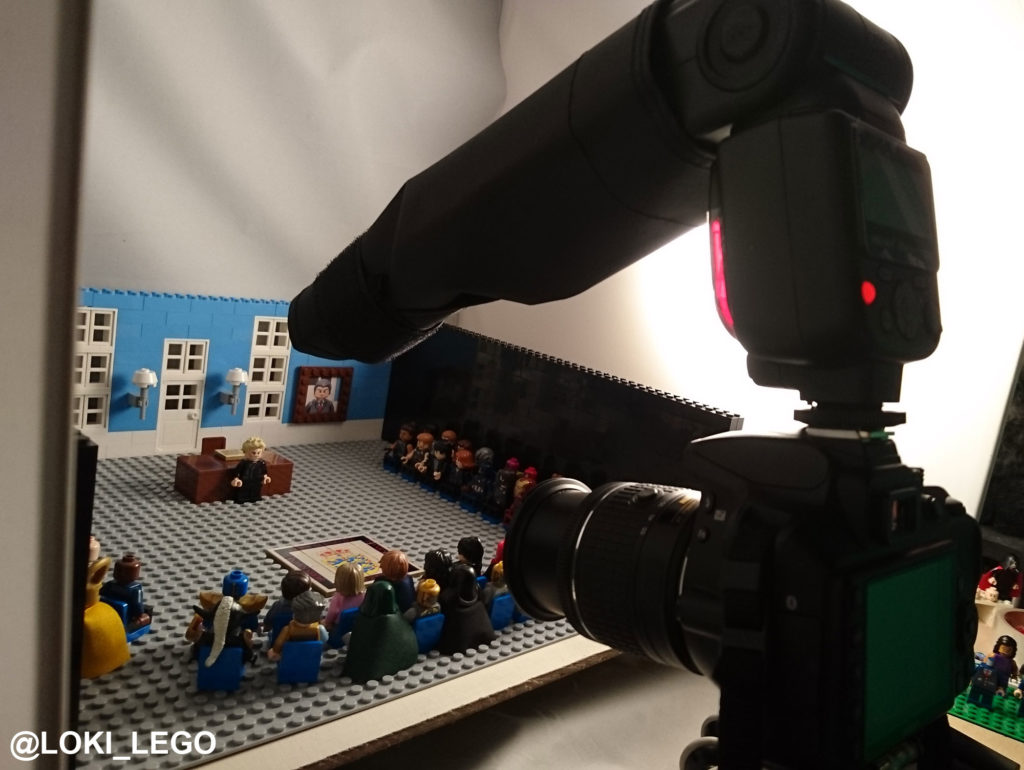 This allowed me the freedom to shoot from any angle in the theatre without a major rebuild. 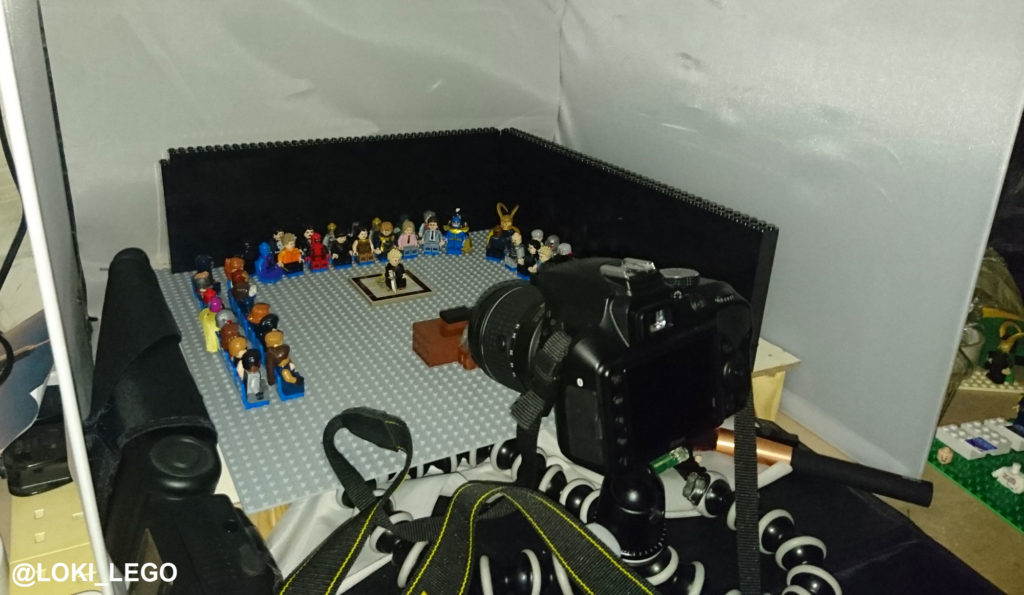 I thank you for joining me, and I hope you enjoy LEGO Hamlet.

Have just seen this site. We did Hamlet ⁦@RADA_London⁩ last year. This is the most wonderful salute to our production. Very detailed. Very Hamlet. And very funny! https://t.co/joiF3ntvsd

This is really funny. RADA Hamlet in Lego. https://t.co/avDOpRjoej