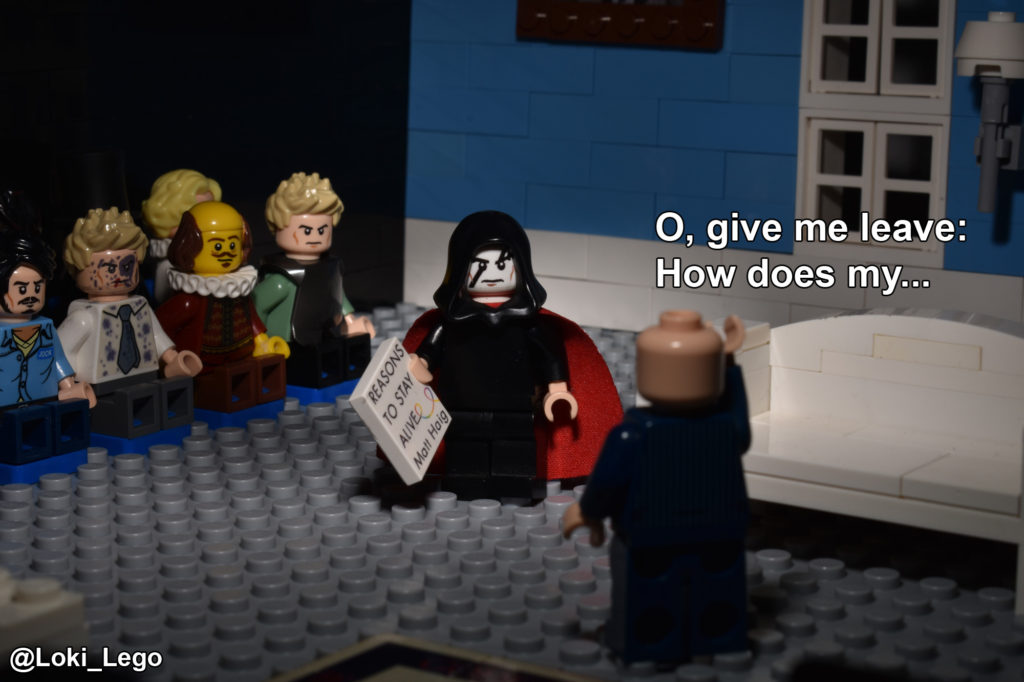 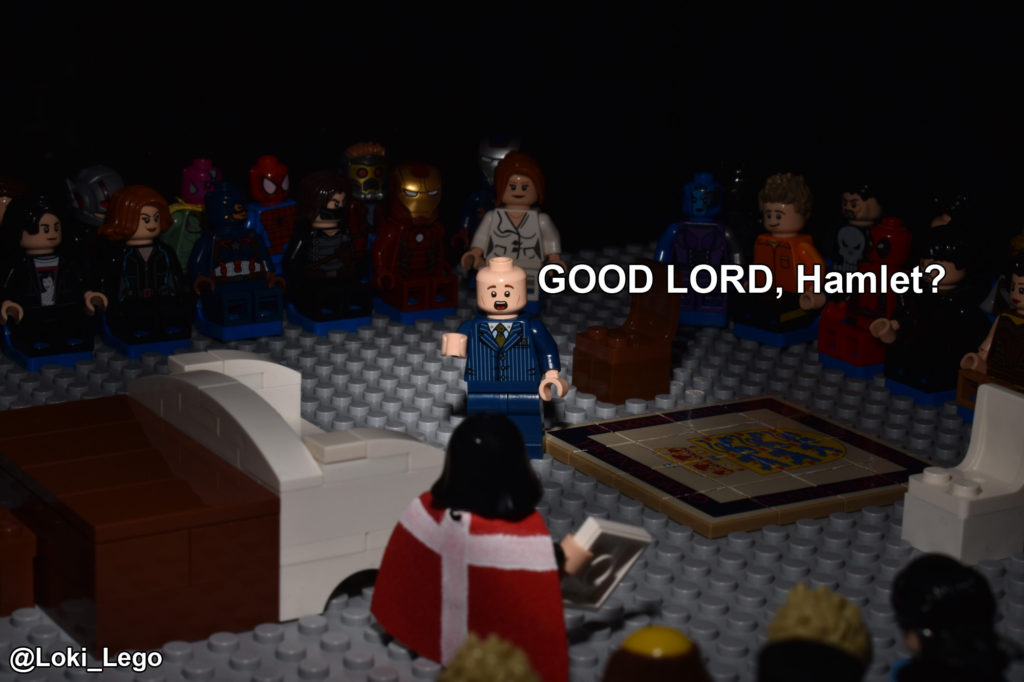 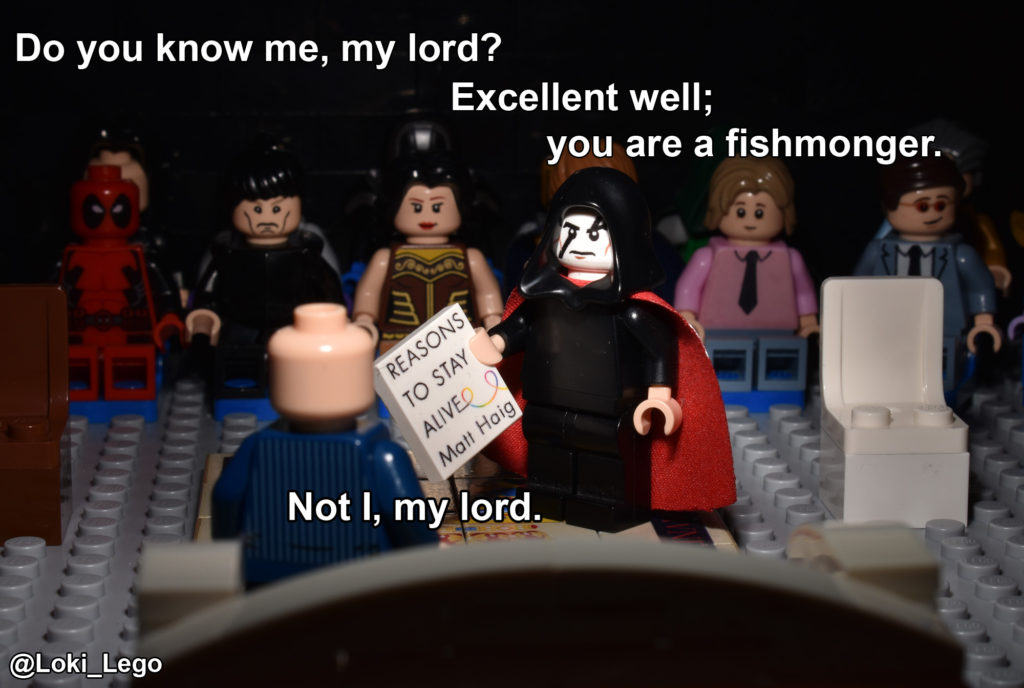 HAMLET
Then I would you were so honest a man.

HAMLET
Ay, sir; to be honest, as this world goes, is to be
one man picked out of ten thousand. 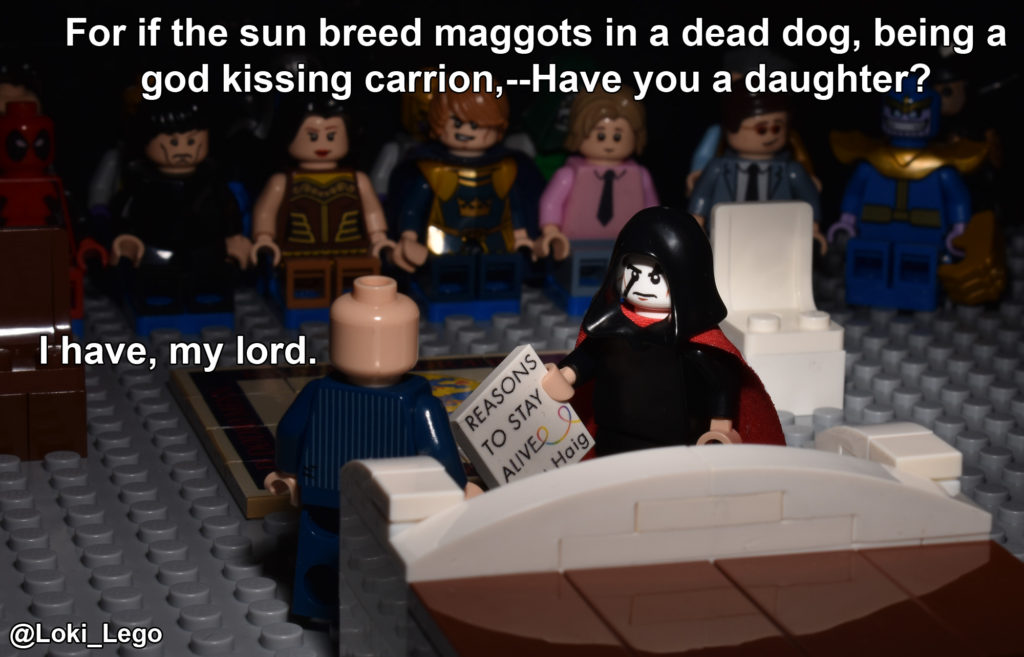 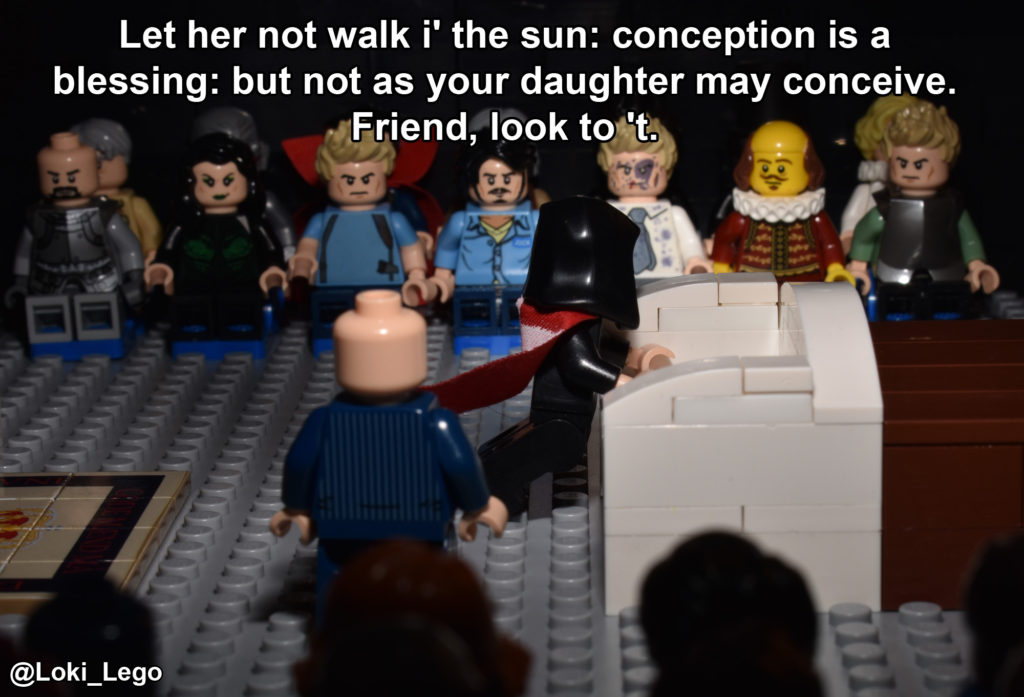 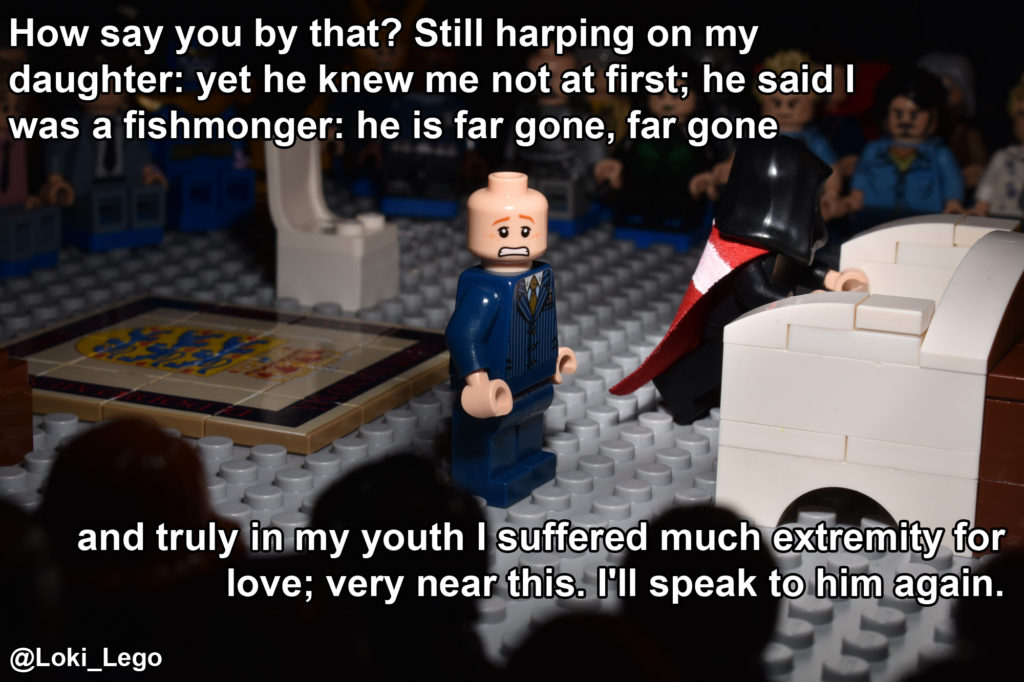 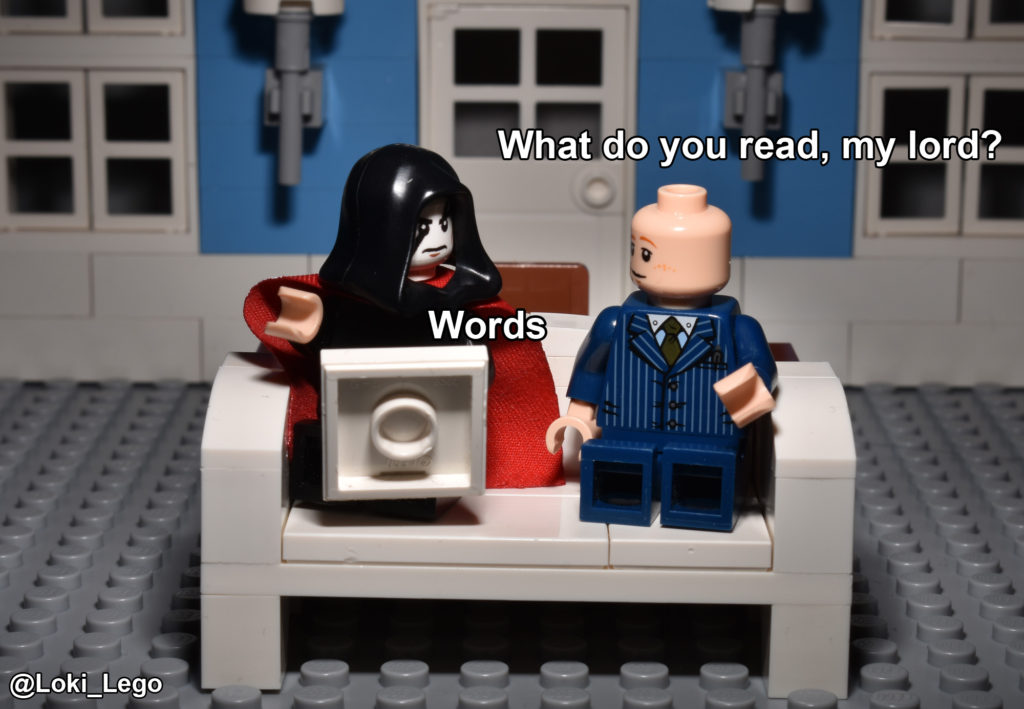 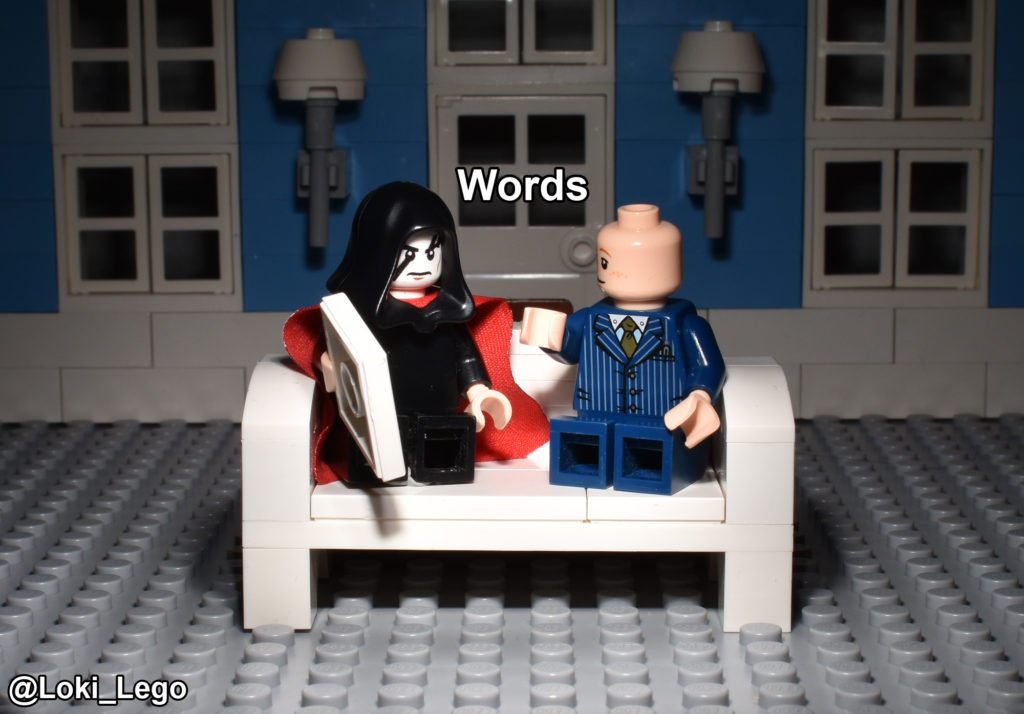 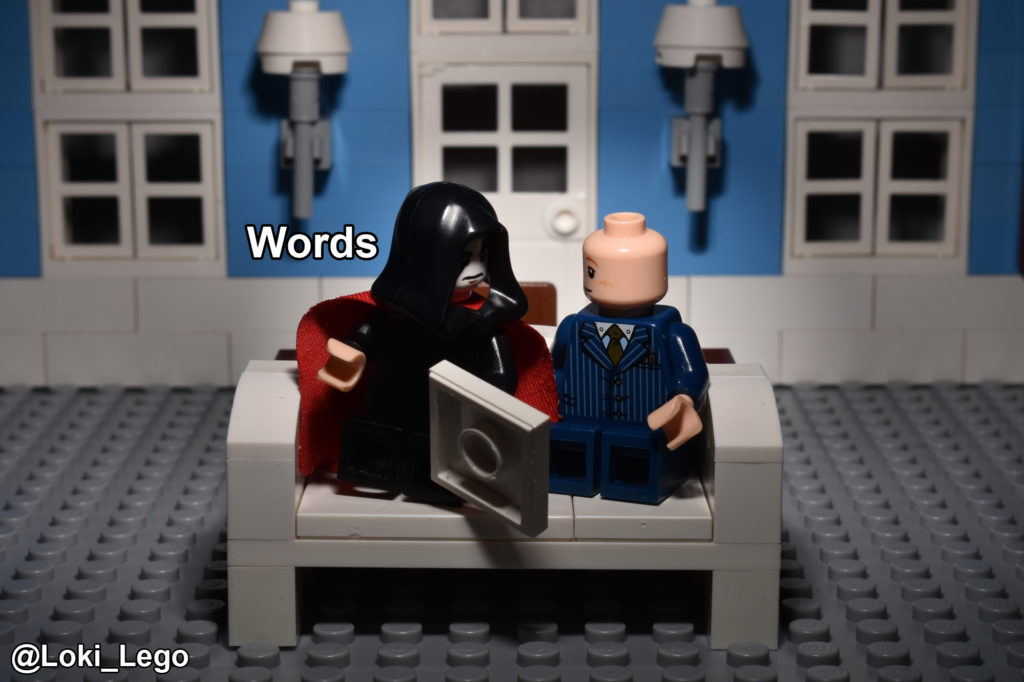 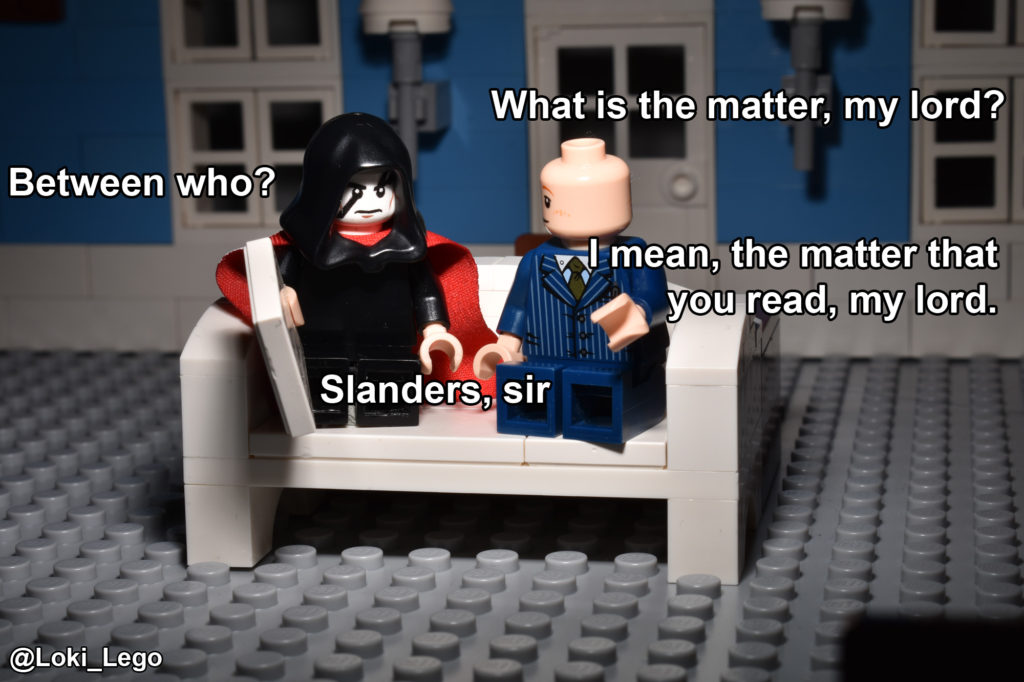 HAMLET
For the satirical rogue says here
that old men have grey beards, that their faces are
wrinkled, their eyes purging thick amber and
plum-tree gum and that they have a plentiful lack of
wit, together with most weak hams: all which, sir,
though I most powerfully and potently believe, yet
I hold it not honesty to have it thus set down, for
yourself, sir, should be old as I am, if like a crab
you could go backward. 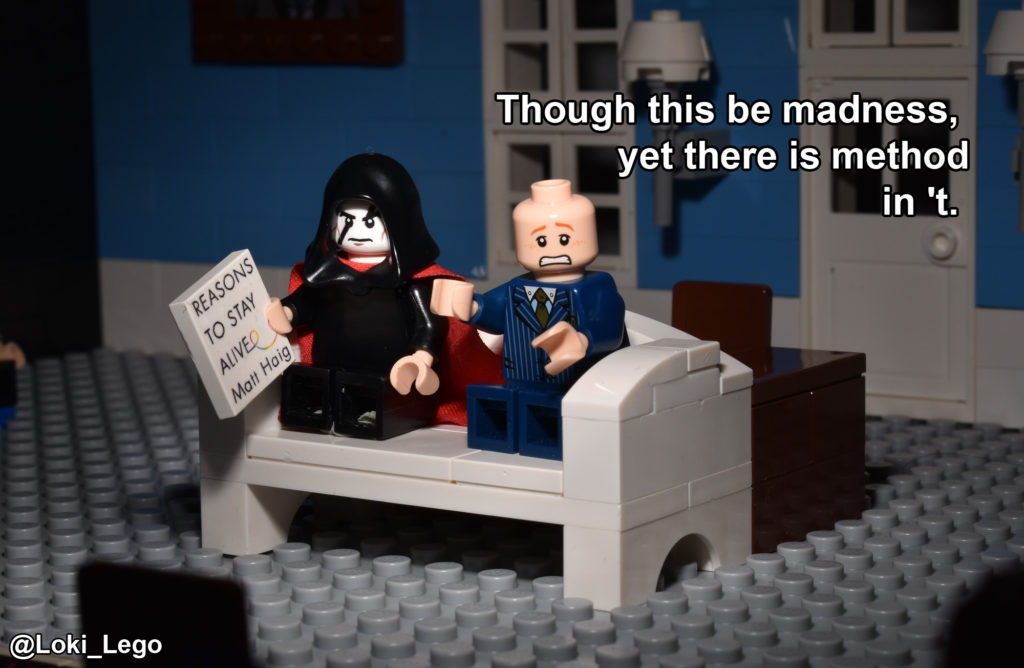 LORD POLONIUS
Will you walk out of the air, my lord?

HAMLET
Into my grave.

LORD POLONIUS
Indeed, that is out o’ the air.
Aside
How pregnant sometimes his replies are! a happiness
that often madness hits on, which reason and sanity
could not so prosperously be delivered of. I will
leave him, and suddenly contrive the means of
meeting between him and my daughter. 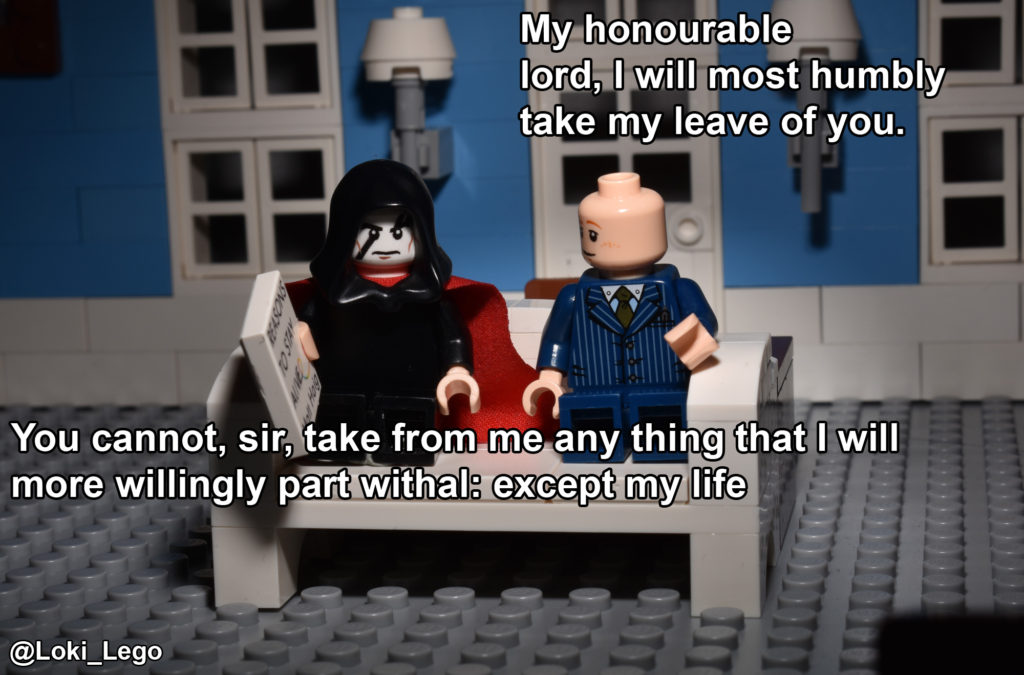 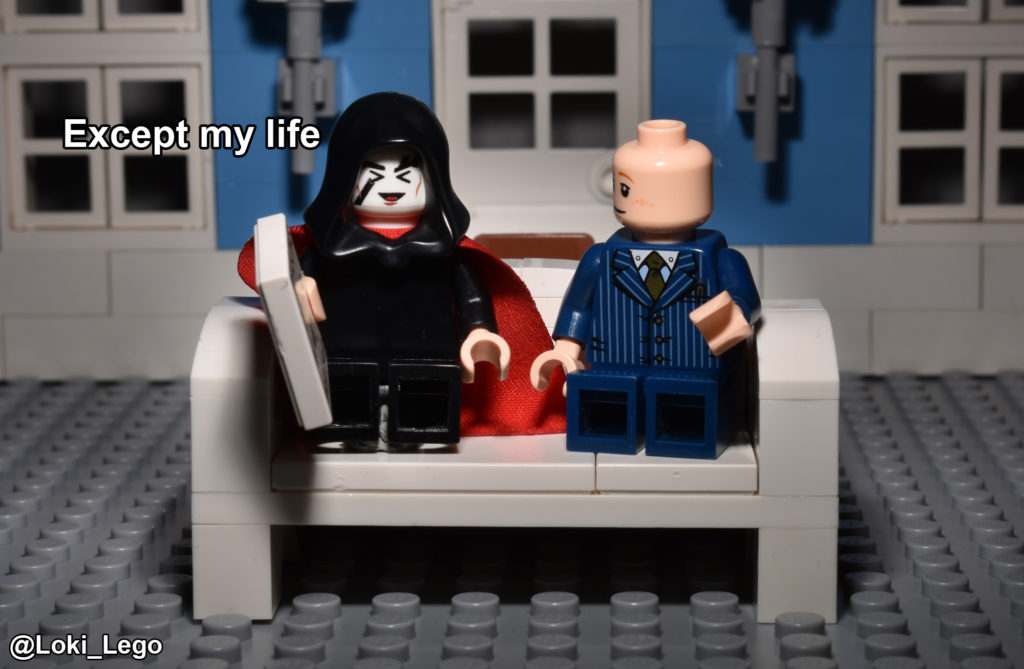 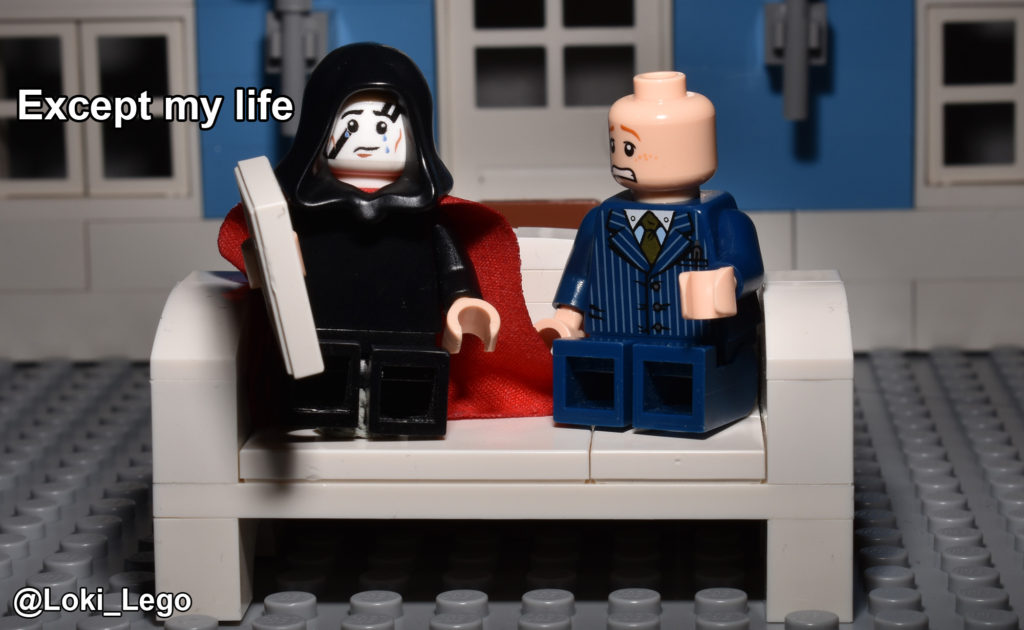 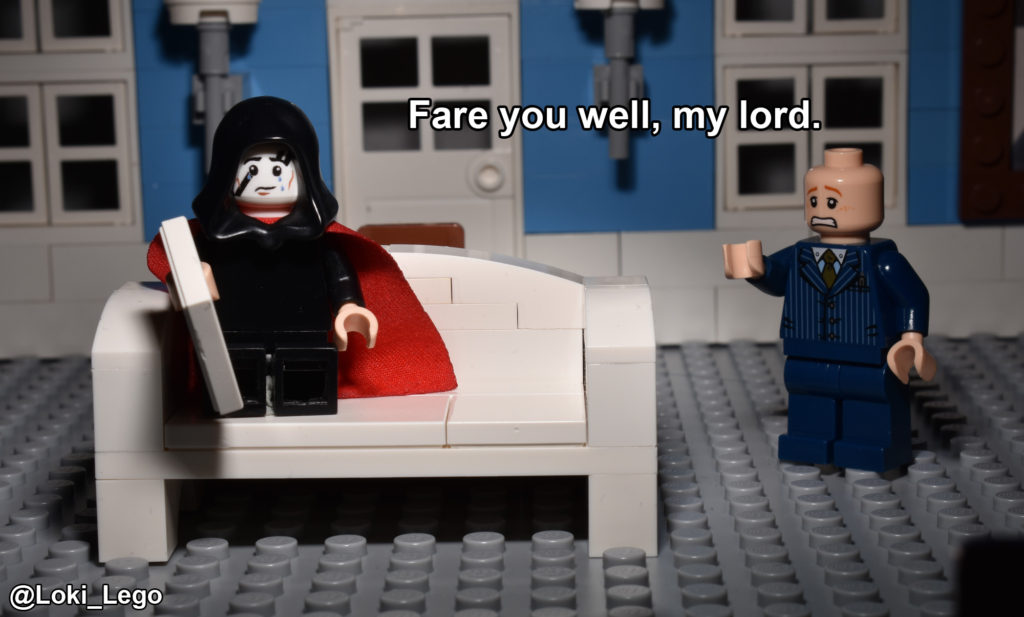 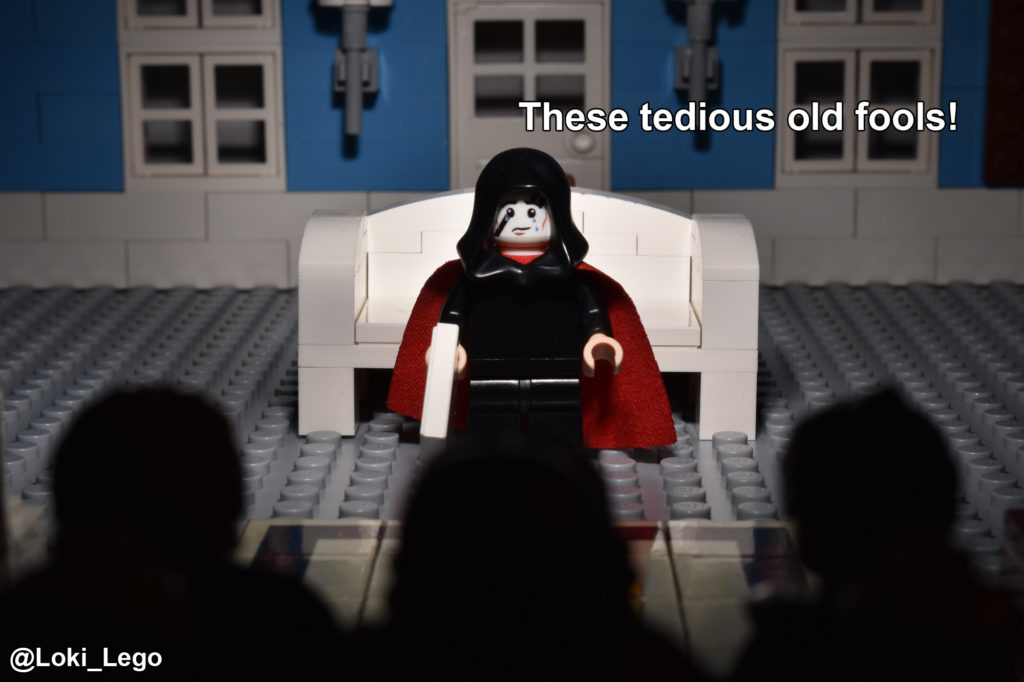